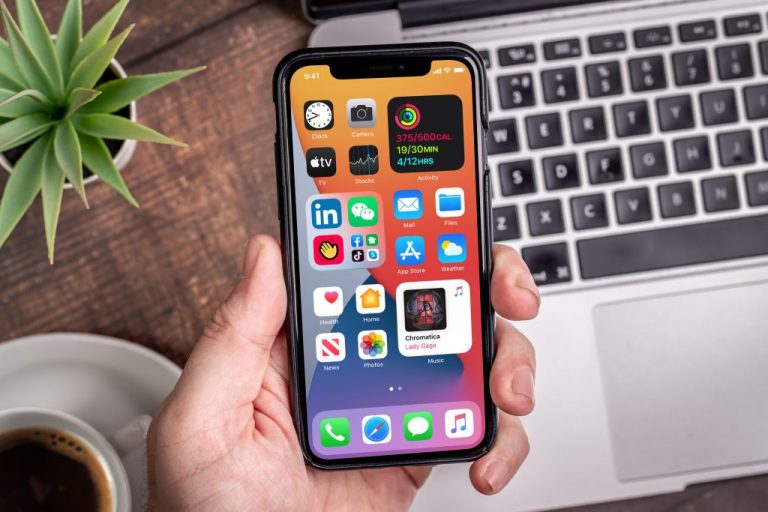 Online marketing has recently been shaken up by the Apple update and its implications, especially on Facebook ads. The update’s main highlight is the restriction of apps from sharing iPhone user data with third parties unless granted explicit permission by the user. The iOS 14 update sparked mixed feedback from Facebook users but mainly marketers using Facebook’s advertising platform, who relies on Apple’s input for targeting.

As common knowledge for Apple users, the iOS 14 update has long been anticipated by everyone with its interface redesign features. The update is applicable for iPhones and iPods that previously has iOS 13 already installed. When it first went up to the public, the news highlighted the support for widgets pinned down on the main screen. It also gave a more personalized experience for every user. Another feature of the update less known to most users is the brand new privacy feature that includes apps permissions to location tracking, sharing approximate locations, accessing local networks, detecting camera and microphone access, and detecting complex passwords. It gave an appeal to users to have not only a more personalized feel but also more privacy. 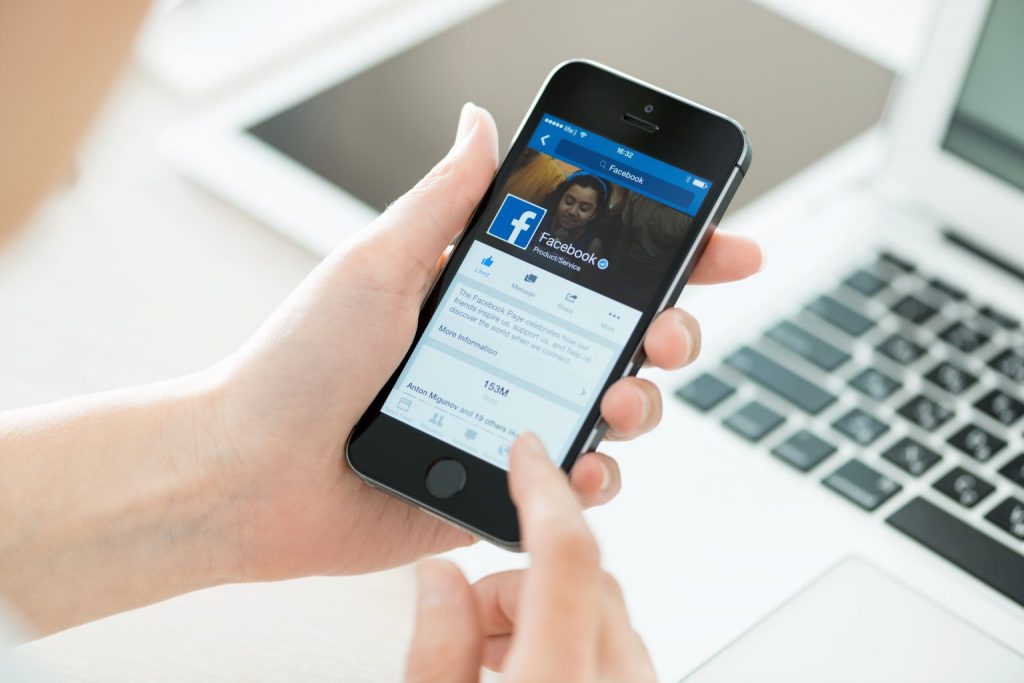 Assuming iPhone users have updated their devices to iOS 14, it would immediately disable tracking on their devices. What would happen to your Facebook ads campaign then?

– If you’re using Facebook pixel to optimize, target, and report on web conversion events, the data you’ll gather won’t be able reliable as it was before when it comes to data accurateness.

– Targeting your audience would also be more challenging as the tracker hinders the ability to create personalized ads for hyper-granular audiences. 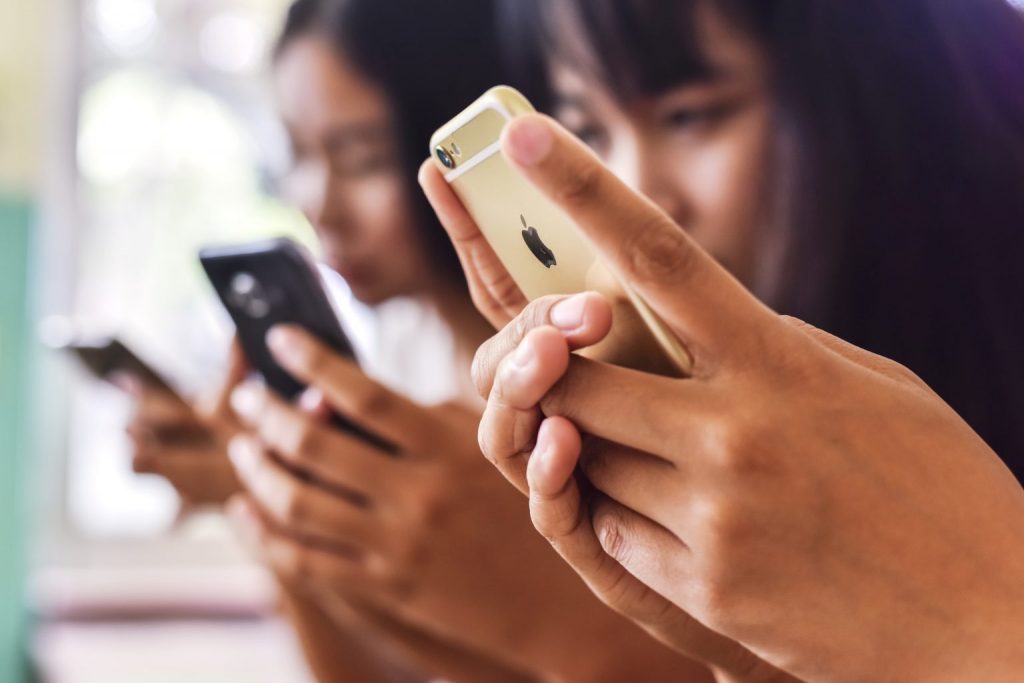 How do you work around and keep up with the update?

The update might seem to be a letdown to businesses relying on Facebook ads in reaching out to their target audience, especially while the pandemic is still looming in the background. However, there’s always a way to use the Facebook ads still effectively.

– Start by sorting out your leads and separate Apple users by checking out purchases made from iOS devices.

– Create campaigns outside the conversion objective, such as lead generation.

– You can also start or improve your email campaigns and focus on growing your email marketing list.

The update indeed has a significant impact on Facebook marketers. Even the Facebook management disagrees with the approach, but they have no choice but to comply to avoid further damage from both companies. If they don’t comply, Apple might pull out Facebook downloads and block the app from the App Store, which would affect businesses and common users alike. For now, Facebook is still looking for ways to improve its services while complying with the new policy.

The new iOS update may not have much nuisance to ordinary users in terms of privacy and personalization. Still, small businesses relying on the capabilities of the internet with the help of Facebook ads will receive a significant impact not just with their connections but on their entire business. For now, marketers are still on the lookout for the Facebook team’s solutions to keep up with the possible impact of the new iOS update. Apple is yet to finalize the conditions on the update regarding privacy. Hopefully, the workaround for the final update won’t significantly affect businesses relying on the platform.

Get in Touch Now

If you’d like to make an inquiry, please feel free to complete the form below and we will respond as soon as possible. 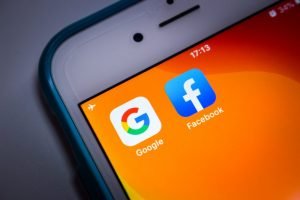 Businesses have started to migrate some of their advertisements to... 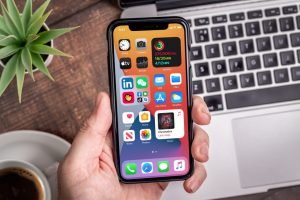 Online marketing has recently been shaken up by the Apple...